In collaboration with Associazione VerginiSanità

Underneath the Arches opened to the public on March 24, 2018 with an exhibition by Arturo Hernández Alcázar. His works are usually interventions developed in relation to the places he is invited to interact with. Starting from encounters that happen in the city, especially in the suburbs and warehouses, the artist draws fragments, memories, different materials, later assembled into sculptures and installations that reference social, economic and political discourse. His site-specific works swing between existing balances and balances to be reinvented, and emphasize the precariousness that characterizes contemporary society.

Blind Horizon followed a period of residency and research that Arturo Hernández Alcázar spent in Naples, exploring different areas of the city and its periphery, ideally retracing the ancient path of the Roman aqueduct. The artist shaped his previous research on suggestions from the territory and the archeological site where the exhibition takes place, conceiving of an installation that integrates intangible sources – like sound – with strong physical presences, reflecting on the ideas of control, manipulation of forces and power management. The horizon in the title is the one outlined by the ancient aqueduct, presided over by prominent hydraulic structures that once went through the landscape, to eventually be incorporated into the urban environment. An example of human control over the territory that it is forced to follow its morphology at the same time. In a loop process of construction and deconstruction, between natural and political history, Arturo Hernández Alcázar reads into the cultural and geological layering that characterizes Naples, proposing a site-specific work that rests on the idea of latent erosive forces and that offers an original interpretation of this fascinating archeological find and its original function.

Arturo Hernández Alcázar’s exhibition was realized with the kind support of the Embassy of Mexico in Italy, Fondazione Salvatore, Ciro Oliva – Concettina ai Tre Santi and Associazione VerginiSanità, under the patronage of MADRE museum – Fondazione Donnaregina per le arti contemporanee, the Academy of Fine Arts in Naples, and IILA – Istituto Italo-Latino Americano in Rome. The artist’s residency was made possible by a collaboration with Fondazione Morra. A special thanks to Galería JosédelaFuente, Santander (Spain), and Marso Gallery, Mexico City. 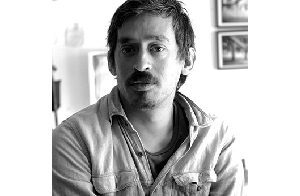 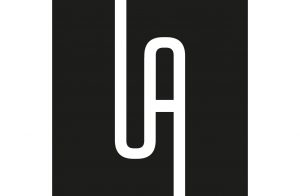 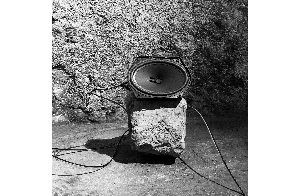 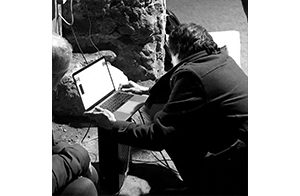 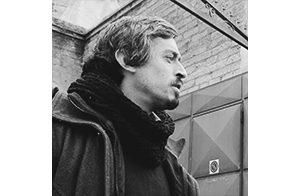