From There We Came Out and Saw the Stars

In collaboration with Associazione VerginiSanità

Following the first project by Arturo Hernández Alcázar, the program Underneath the Arches will continue with an invitation to Hera Büyüktaşçıyan to create a new temporary installation devised specifically for the archaeological site.

Hera Büyüktaşçıyan’s practice focuses on the relationship between visible and invisible, in order to weave connections between identity, memory, space and time. She works as a storyteller, integrating metaphors from local myths with historic and iconographic elements from different geographies to open up new narrative spaces.

In Naples, the artist will create a welcoming installation that invites the audience to see a re-emerged virtual water path above them and to stroll underneath, creating a sense of a virtual sky above them. By reversing the point of view: the bottom of the sea to the city’s foundation, the installation seeks to reveal the traces of the city, merged with the historical layers of the aqueduct.

Büyüktaşçıyan has already created several site-specific works, some of them in historical places and archaeological sites, like ancient cisterns in Istanbul (2010; 2012), the Patriarch’s Pool in Jerusalem (2014) and the Küçükyalı Archaeopark in Istanbul (2016). On these occasions, the artist worked to bring the audience stories related to the places, in order to make fragments of memory visible. In addition, water is a recurring theme in her practice, referring to what the artist understands as the fluid, aquatic nature of memory. In her works, she connects ancient springs and basins to the idea of hidden narrations, which still have some influence on present time. Her previous research perfectly matches the history of Naples; a city that has grown on different, but always connected, layers.

The exhibition is made possible by the kind support of SAHA – supporting contemporary art from Turkey and with the contribution of STEP Beyond Travel Grants. It is realized under the Matronage of Fondazione Donnaregina per le arti contemporanee of Naples, and under the patronage of the Academy of Fine Arts in Naples. The artist’s residency is made possible by a collaboration with Fondazione Morra. Thanks to the technical sponsors AEG Lighting and Arrichiello Ciro Ceramiche, and to the sponsors Poppella, Napolinn B&B and Casa del Caffé. 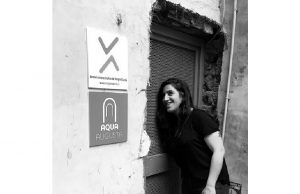 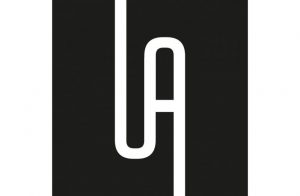 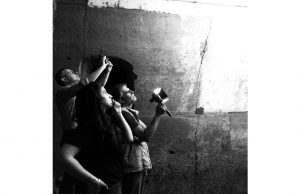 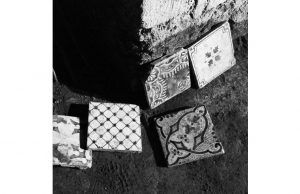 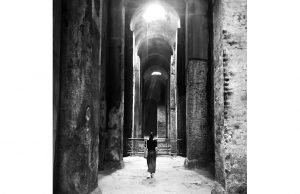 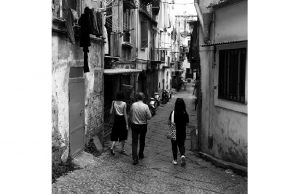 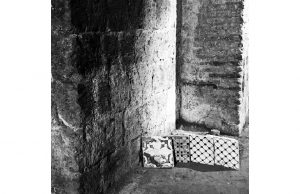 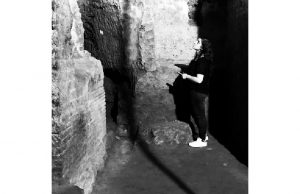